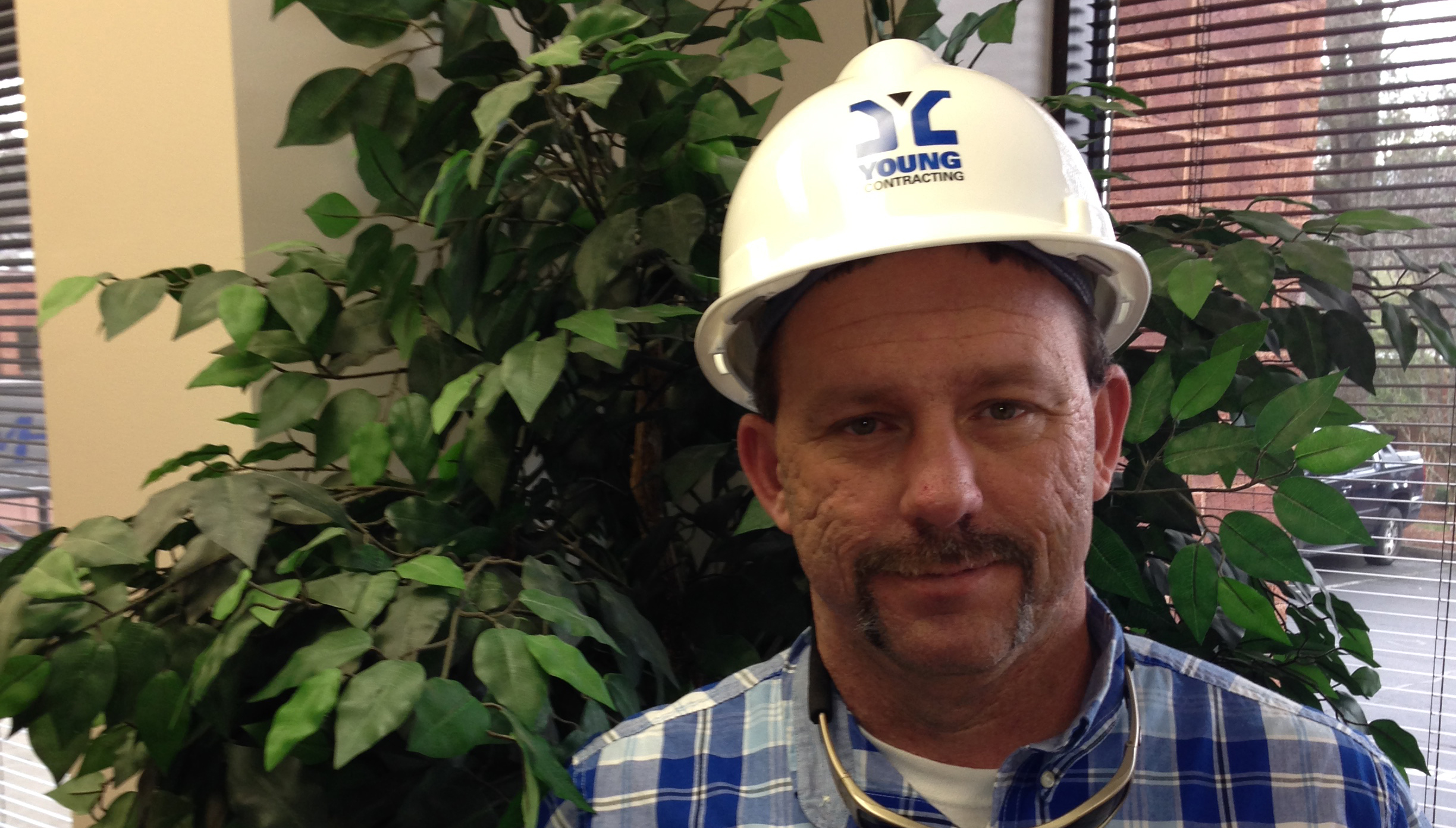 Young Contracting strives to maintain a high safety standard and to keep our employees up-to-date on the latest safety trainings. These trainings can help on and off the jobsite. Mike Nichols has continued his safety training throughout his career and places high value in it.

On August 17th, Mike Nichols and Dan Corell were leaving The Collection in south Forsyth when Mike saw a car veer off course, jump the curb, and head into the woods. Mike, realizing something was wrong, went to assist the driver. Upon reaching the car, he found an unresponsive man in the driver’s seat. He and Dan Corell broke the window and Mike immediately started CPR. He continued to perform CPR until the EMTs arrived and the man was taken to a nearby hospital. The hospital would not release his condition to us as we are not family members. We congratulate Mike in his efforts to give this man a second chance at life.
« AGC Georgia Ron Amerson Safety Awards
Young Contracting Recognized for Safety Excellence »